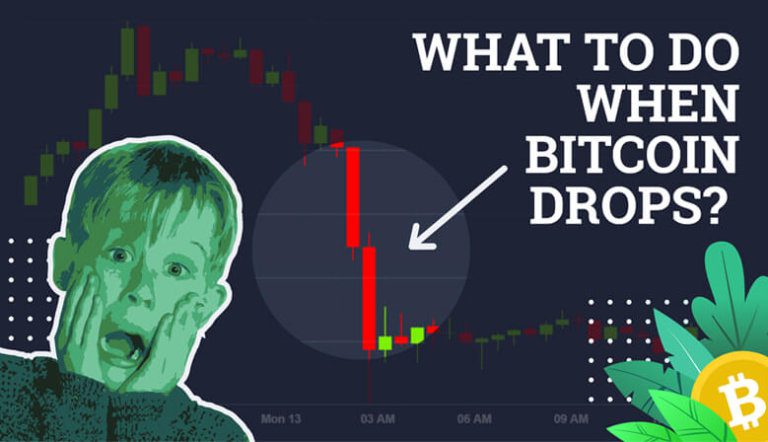 What to do when Bitcoin drops?

You are probably aware of the huge dip Bitcoin took during the beginning of September. It went from 12,000 to 10,000 in three days. If you are new to cryptocurrency, a drop like this might look something like the beginning of the end. 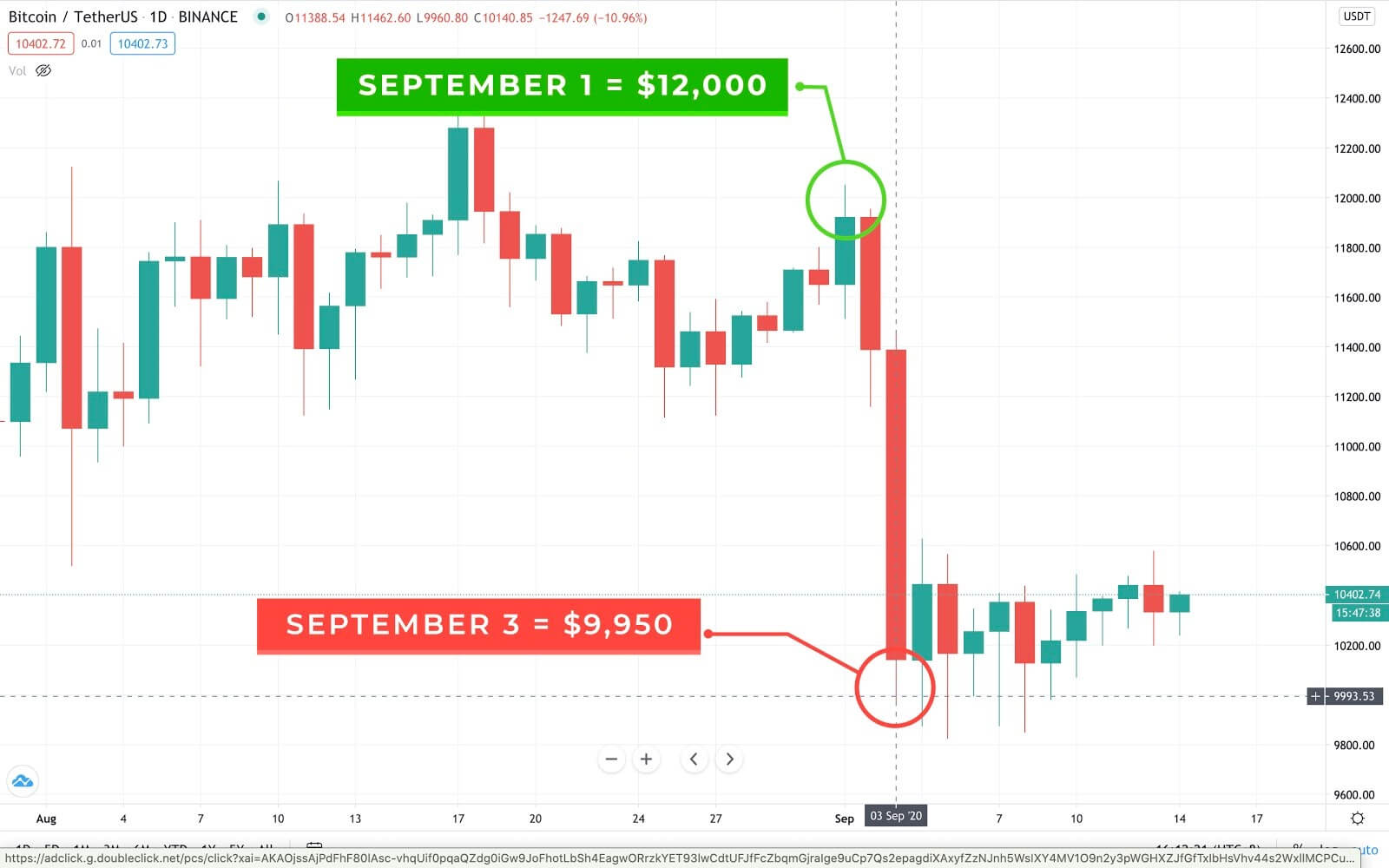 Don’t worry, this is actually normal in the crypto market. Investing in a cryptocurrency isn’t like buying a government bond, stocks or forex. There are no guarantees and no regulations. The price moves all over the place- and just as it can drop like a twenty-ton rock, it can also rise like a missile… Often in very quick succession.

Bitcoin’s volatility can be a blessing/curse, and due to this volatility many people become very emotional when they trade. This could lead to some serious problems. That’s why we wrote this guide so that you do not trade with your emotions.

Here are some things you can do to protect yourself from an unexpected drop:

What you can do when you’ve ‘lost’ money from a Bitcoin dip: