In exchange for your membership,
we give back to Mother Nature

PLANTING TREES AROUND THE WORLD

One Tree Planted Statistic in 2021

Join us at ProfitFarmers. It doesn't matter whether you choose the monthly, quarterly or yearly package.

One Tree Planted will plant a tree for your first month with ProfitFarmers.

The Philippines have traditionally supported some of the most spectacular primary rainforests in South East Asia. In some islands such as Mindanao and Palawan, remnants of the great rainforests remain, though deforestation has decimated old growth forests in many areas. In addition to tropical rainforests, unique bamboo and mangrove ecosystems exist across the archipelago.

The diversity of habitats in the Philippines support an exuberance of life making it one of the world’s seventeen “megadiverse countries” as well as a global biodiversity hotspot. Endangered wildlife such as the Philippine Eagle and Philippine Tarsier, as well as almost half of the countries 1,196 known species of amphibians, birds and mammals are endemic and found nowhere else. 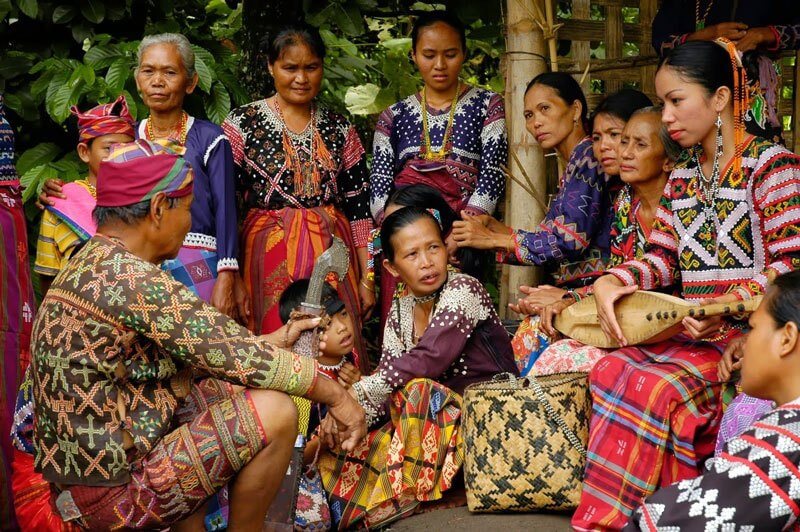 One Tree Planted’s partners in the Philippines are working hard to restore forest ecosystems with local people. Efforts are centred on habitat restoration for endangered species, safeguarding community watersheds and sustainable development through agroforestry and tree planting.

By planting trees in the Philippines, you’re helping the B’llaan Tribe restore deforested land back into rainforest within the Mount Matutum Protected Area – a haven for endangered wildlife and an important watershed; plant forests of giant bamboo in Mindanao in a community led effort to facilitate sustainable bamboo agroforestry and sequester carbon; and restore mangroves ecosystems vital for coral reefs and countless other species.

How do trees grow and develop?

This fascinating process is just one of the many reasons why we love trees.

JOIN US NOW
In partnership with: