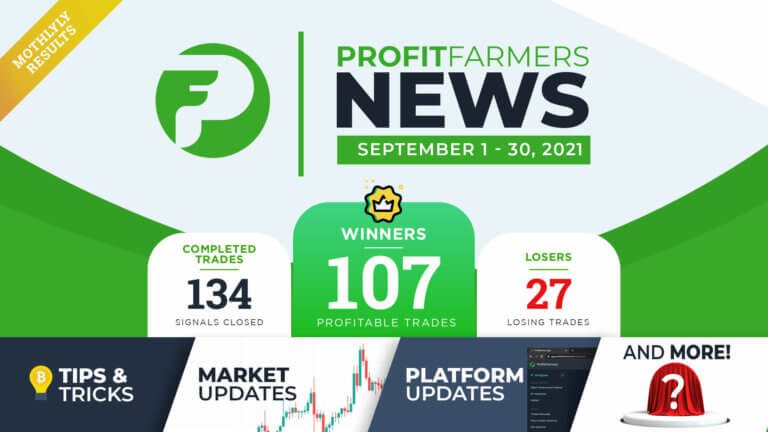 Here are the biggest news, updates, and stats for September.

Aaah, good ol’ China FUD. It’s a ‘problem’ for cryptocurrency that never seems to go away.

This time, the Fear of the potential collapse of Evergrande, one of China’s largest real estate developers, swept through global markets when the company announced that it will be unable to pay its debt of $300 billion – causing a sharp drop in the Chinese real estate sector.

Cryptocurrencies got caught up in the mayhem, which resulted in $1.2 billion worth of crypto futures liquidating in just one day, according to analytics platform Bybt. Bitcoin had plunged more than 10% after the news broke out, and was hovering near $41,000 on September 24, Friday.

As if that wasn’t enough, in another blow from China, cryptocurrency prices tumbled
after China’s central bank reiterated a sweeping ban on digital asset transactions. 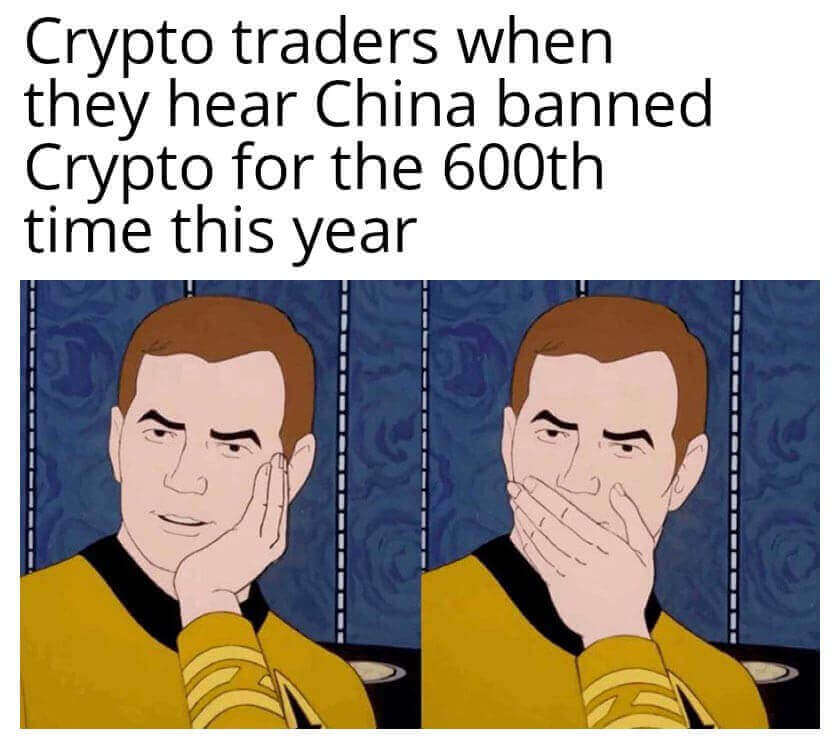 However, dissimilar to the China ban that was announced in May 2021, this time it failed to crash the market. The value of the world’s cryptocurrencies lost about 188 billion in this last announcement, compared to the $1 trillion lost in market value last May.

How does this keep happening, you may ask? We too, look forward to the day when China bans no longer affect the crypto market. But to show you how this could happen, we shall express it in memes.

You Can Now Tip People with Bitcoin on Twitter

The company announced that its Tips feature will now roll out globally to all Apple iOS users within September and will become available for Android users in the coming weeks. 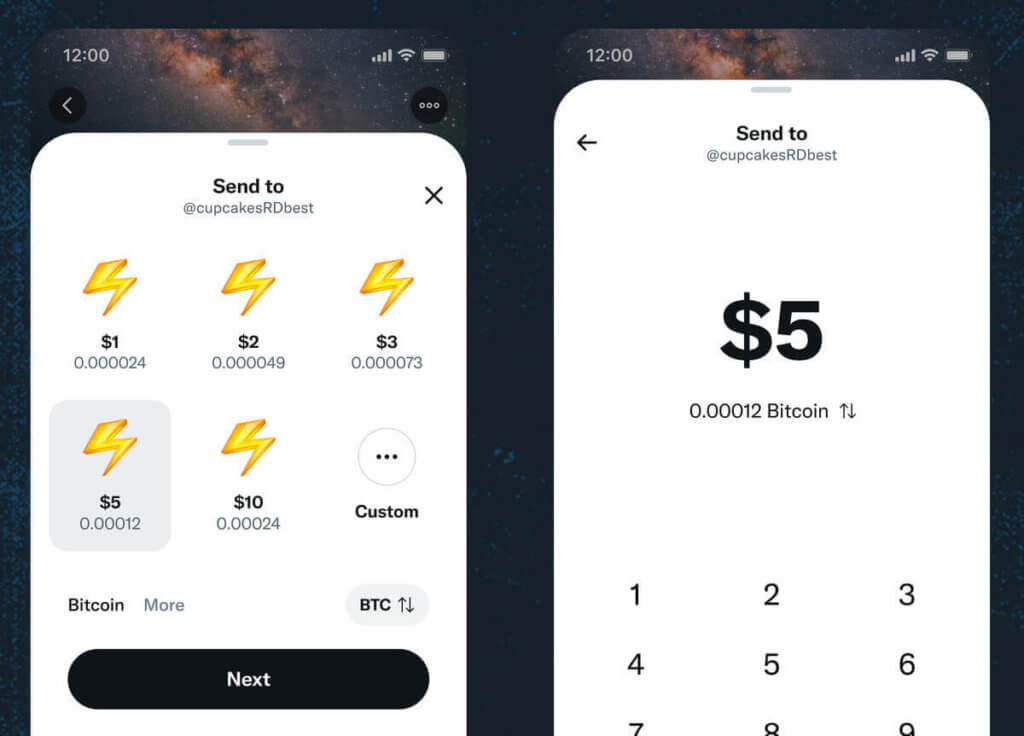 Twitter will not take a cut of any money sent through its Tips feature.

The integration of Bitcoin to Twitter’s tip feature is not surprising, considering twitter CEO Jack Dorsey is one of the most active supporters of the cryptocurrency.

With this move, Twitter has effectively exposed the 330 million people that use the platform to cryptocurrencies. Well played Jack Dorsey!

September sadness is a real thing, and historically speaking – if you are a crypto bull – September has been a red sad month for bitcoin. (If Bitcoin is sad, all crypto is sad)

Some good news however, is that we are about to go into quarter 4 this year, which has historically been bullish for Bitcoin. As Bitcoin matures, it becomes more obvious that BTC/USD behaves in similar ways during the same month each year.

The first two Bitcoin block halvings have occurred on November 28, 2012 and July 9, 2016 – and if you look at the year after, 2013 and 2017 (both intense bull-runs) September usually is the pain before the joy, as Q4 in these years saw bitcoin rally to the upside.

The latest BTC halving occurred in May of 2020. So if history is to repeat itself, or at least, mimic, then we are looking at a very juicy Q4 for 2021.

If you are not a ProfitFarmer member yet, what are you waiting for? This is literally one of the best times to jump on the rocket ship, and with ProfitFarmers as your co-pilot, who knows how far you’ll go! See you on the moon! #Uptobercomingup 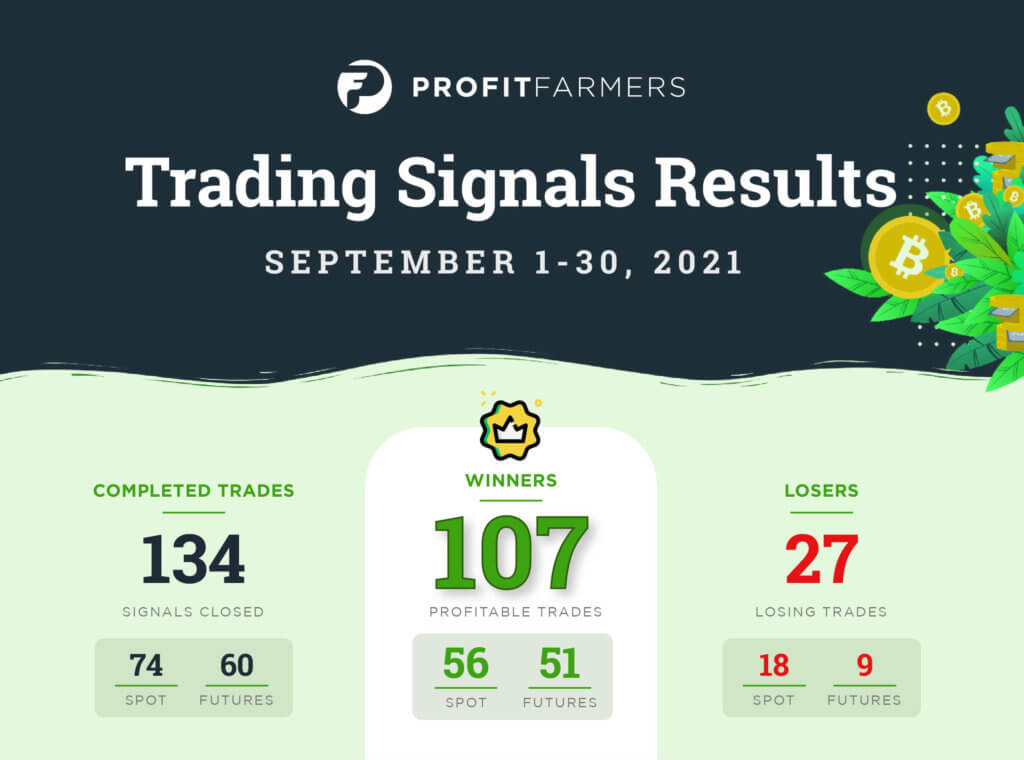 Our algorithms generated over 134 signals in 30 days across different strategies.

Crypto generally performs badly during September sadness? Not with ProfitFarmers! We saw a massive 80% of them hitting targets 1,2,3 and 4! That’s 97 out of 107 signals offering up at least some profit potential! Only 20% (21) of our signals generated and vetted by the experts went directly to stop-loss.

Our signals are produced algorithmically. They may appear at any time of the day! Here’s a graph showing when our signals were created for the month of September. 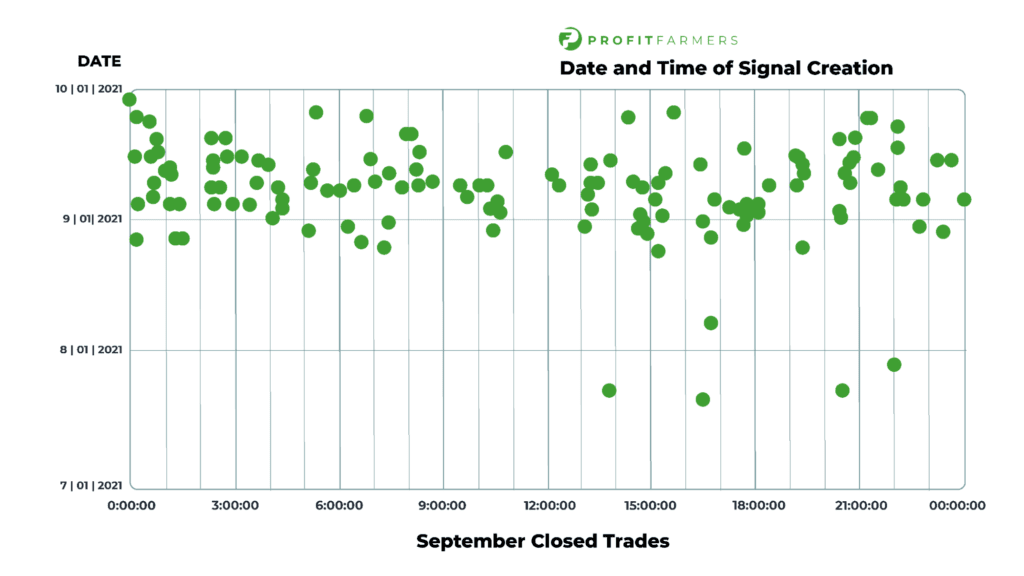 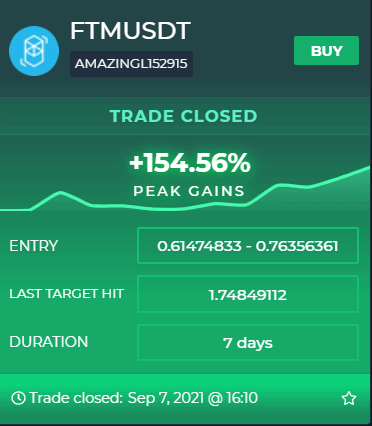 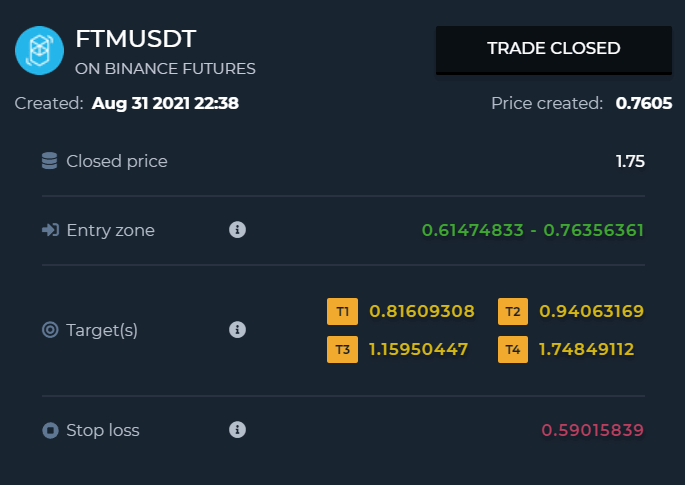 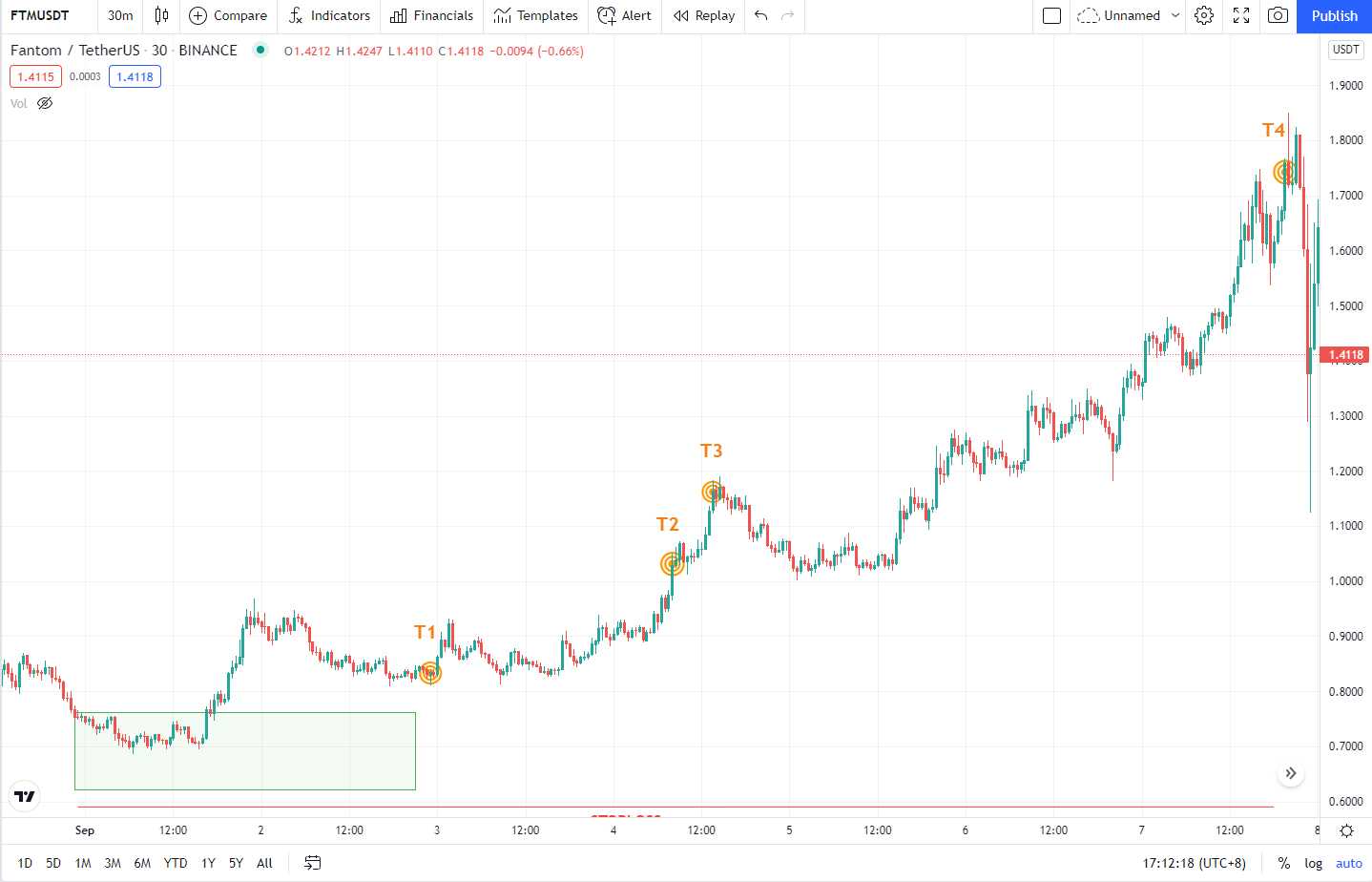 FTM for the win! Another excellent trade generated by the ProfitFarmers Algorithms.

Coin of the month 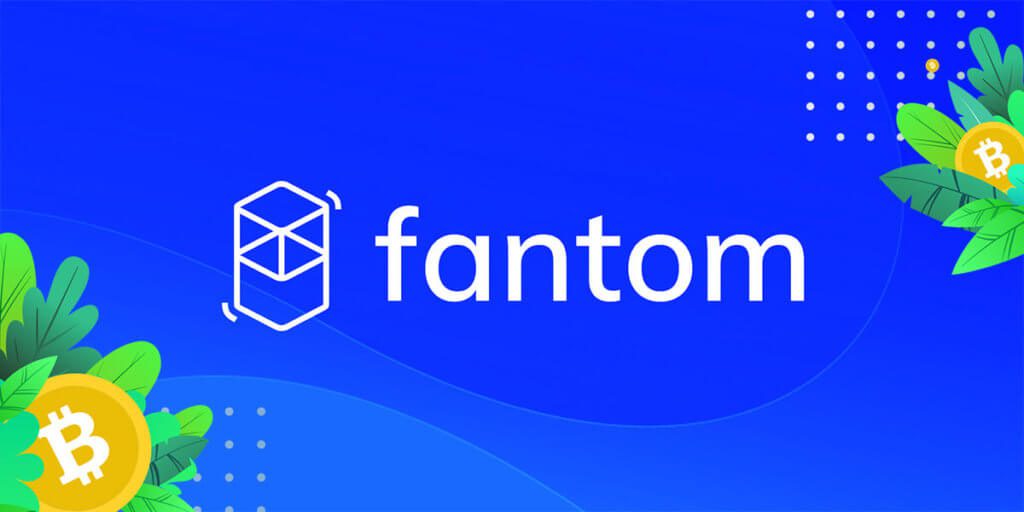 Together with its in-house token FTM, Fantom aims to solve problems associated with smart-contract platforms, specifically transaction speed, which developers say they have reduced to under two seconds.

The Fantom Foundation, which oversees the Fantom product offering, was originally created in 2018, with the launch of OPERA, Fantom’s mainnet, coming in December 2019. 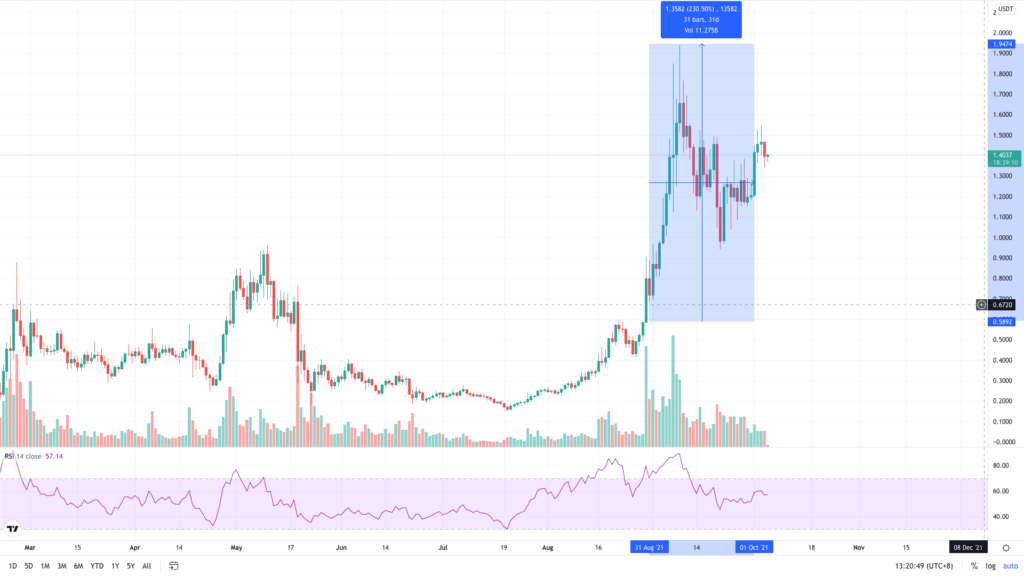 Fantom (FTM) increased over 230% from the beginning of September, and ProfitFarmers made the best out of this opportunity. This coin has been traded furiously in the platform throughout September, producing outstanding results. Take a look: 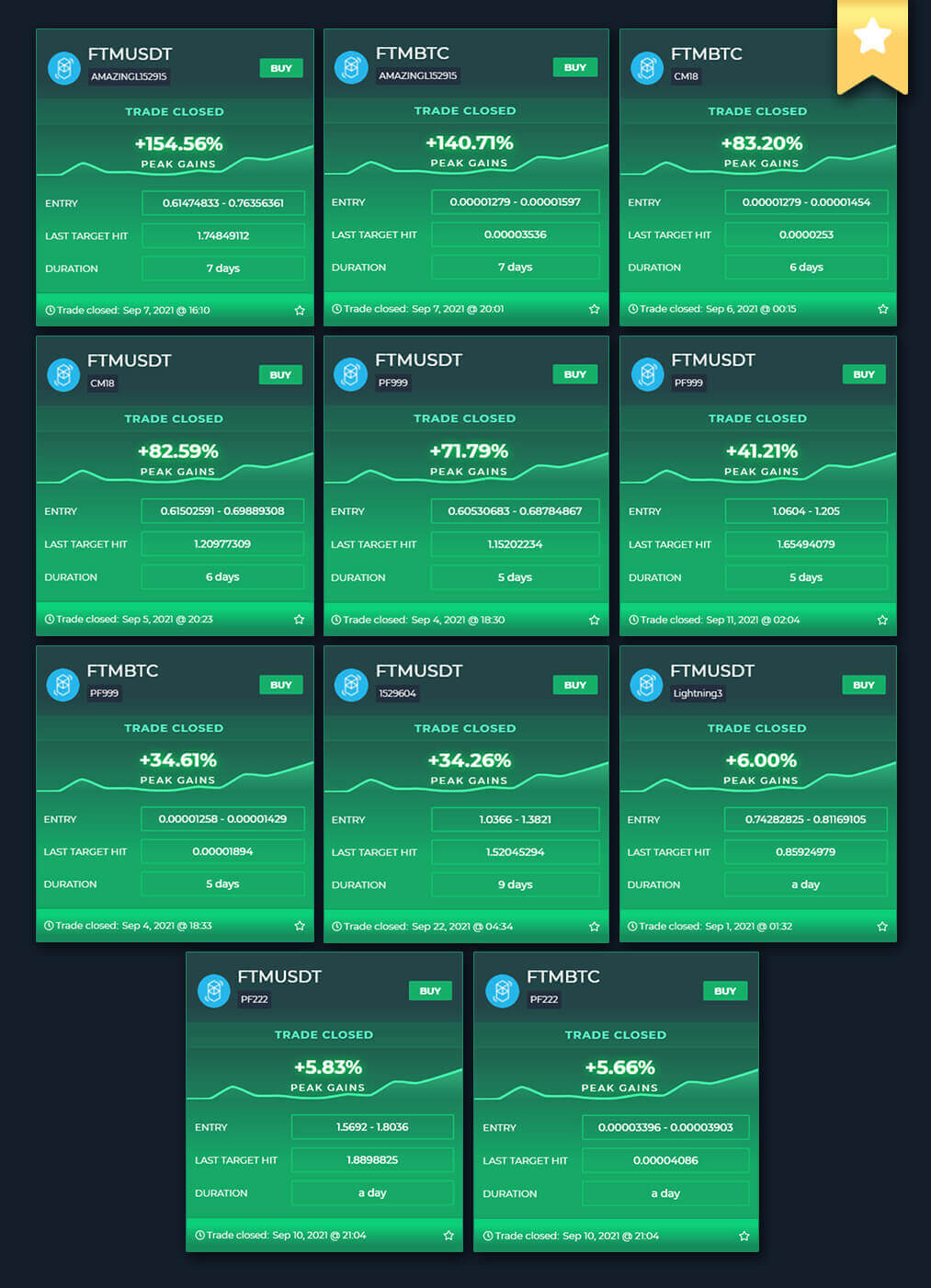 Approximately 44% of all the signals that hit target 2, 3, or 4! Despite crypto being in a downward trend during this month, most of our signals generated great gains! 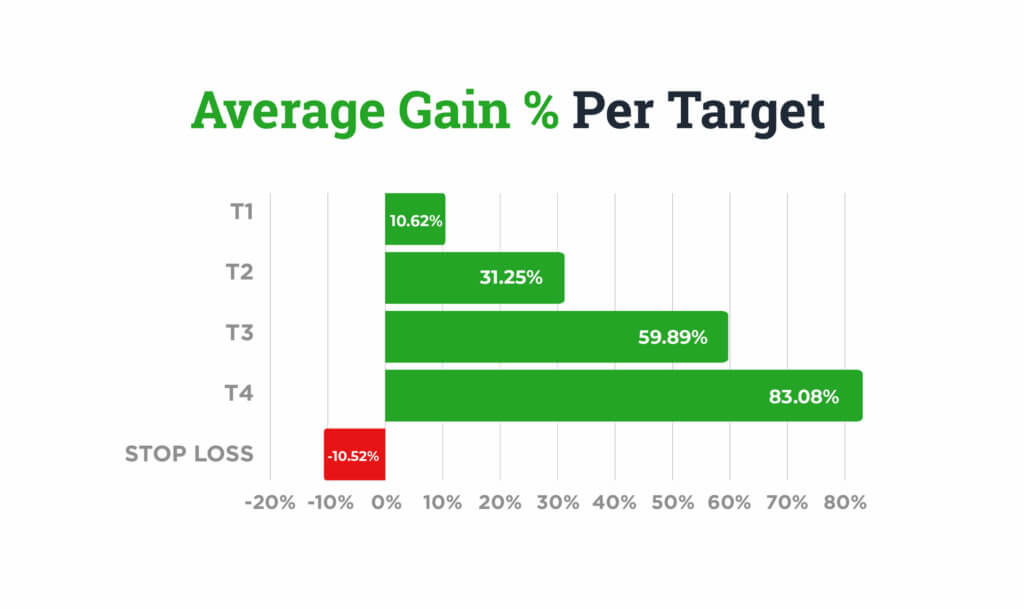 Just take a look at the average peak gains for each target, the results become even more impressive starting T1 to T4.

35.85 % of trading signals generated hit Target 1 and achieved an average peak gain of +11%

23.88% of trading signals generated hit Target 2 and achieved an average peak gain of +31%!

10.45% of trading signals generated hit Target 3 and achieved an average peak gain of +60%!

9.70% of trading signals generated hit Target 4 and achieved an average peak gain of +83%! 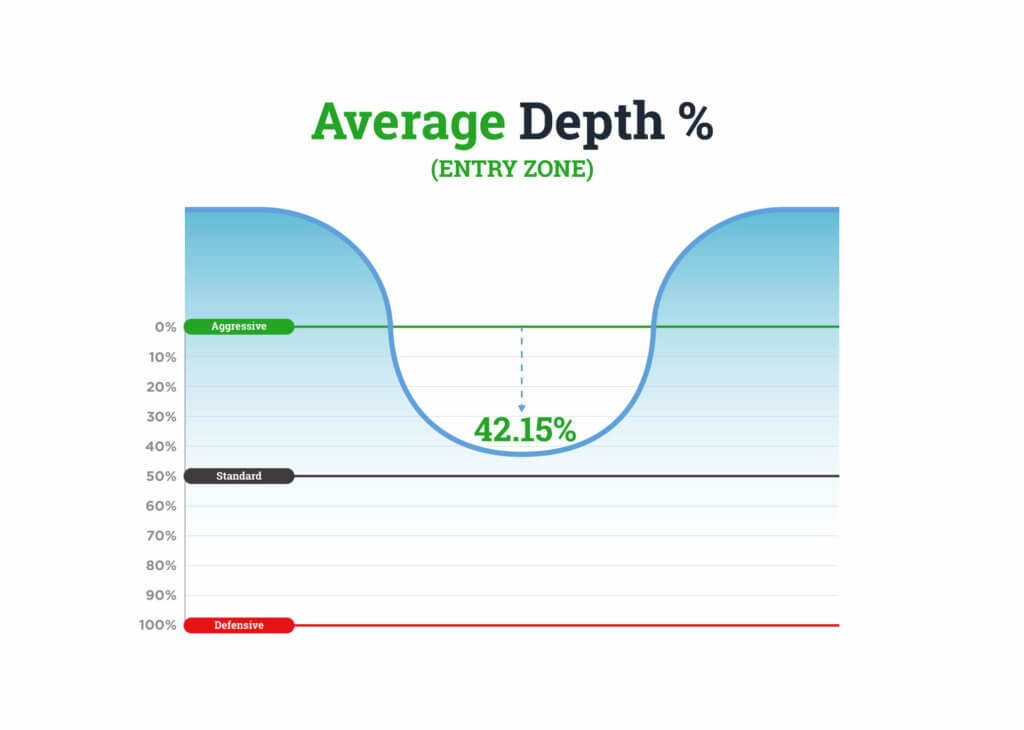 Based on the chart above, the overall average depth is ranging from 39-42%. On average the price came down to the middle of the entry zone for both Spot and Futures signals. The ideal way to play this month is to set your entry prices to around 38-42%* from the top of the buy zone (aggressive strategy) if you were trading SPOT or Around 39-41%* if you were trading FUTURES.

If you are unsure of how to get the best entry zone, we highly suggest using our Laddering Feature!
*Keep in mind that this is not always indicative of future results. 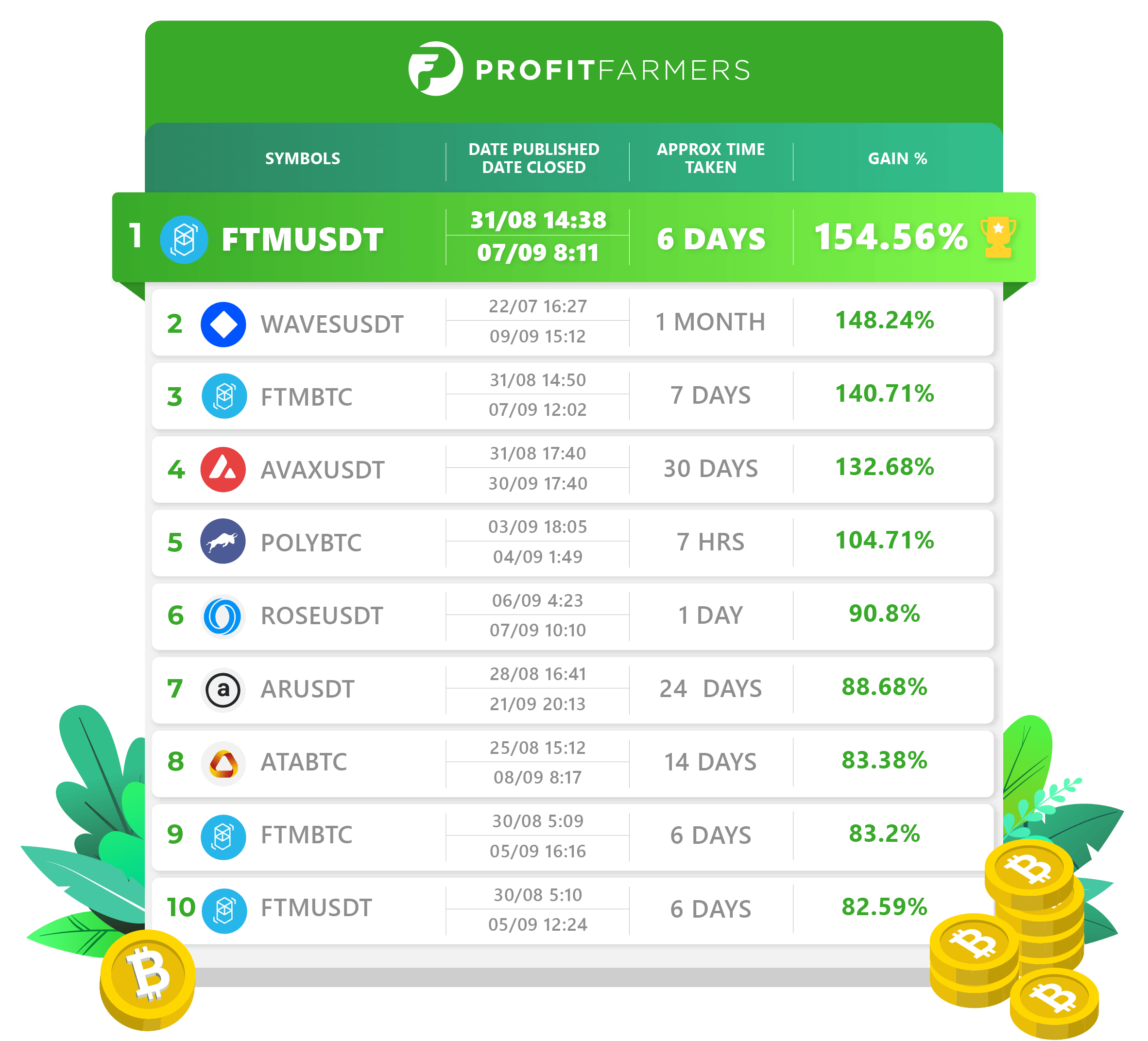 FTMUSDT comes first with a peak gain of almost 154.56% in just a week, followed by WAVEUSDT which reached an impressive peak gain of 148.24%!

September is known as Rektember to many crypto traders, not with ProfitFarmers. We are now looking forward to October, known in the crypto scene as “Uptober.” Are you ready?