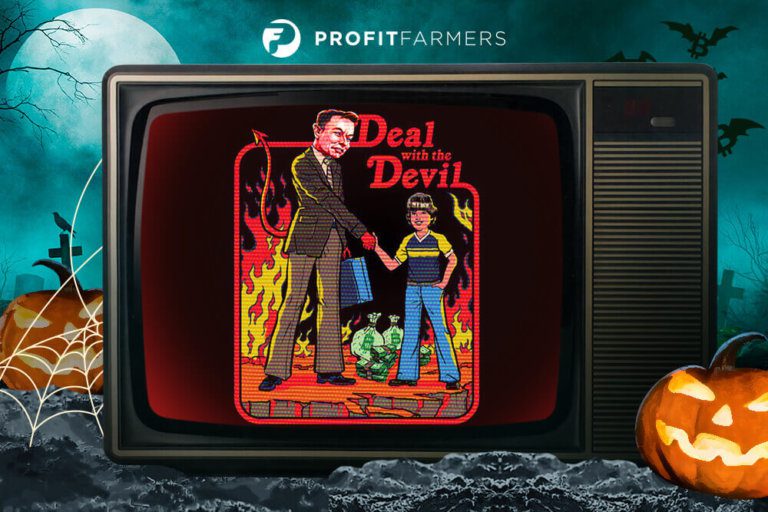 Deal with the Devil: A strategy too good to be true?

An ancient strategy kept hidden from the masses until now. The trading and investing elites have made use of this trick, which has racked in major gains and now it’s about to be shared with you. Join us for a ride as we uncover the secrets behind the Halloween strategy.

What is the Halloween Strategy?

Here’s something spooky for the spookiest month of the year: As odd as this is going to sound, this is actually a real thing and it’s been around for about 100 years. It’s called the Halloween Strategy.

The Halloween Strategy is a popular superstition (or strategy, it depends on the perspective) among traders and investors who believe that cryptocurrencies, and other assets such as stocks, generally perform better from the end of October (Halloween!) to the end of May. 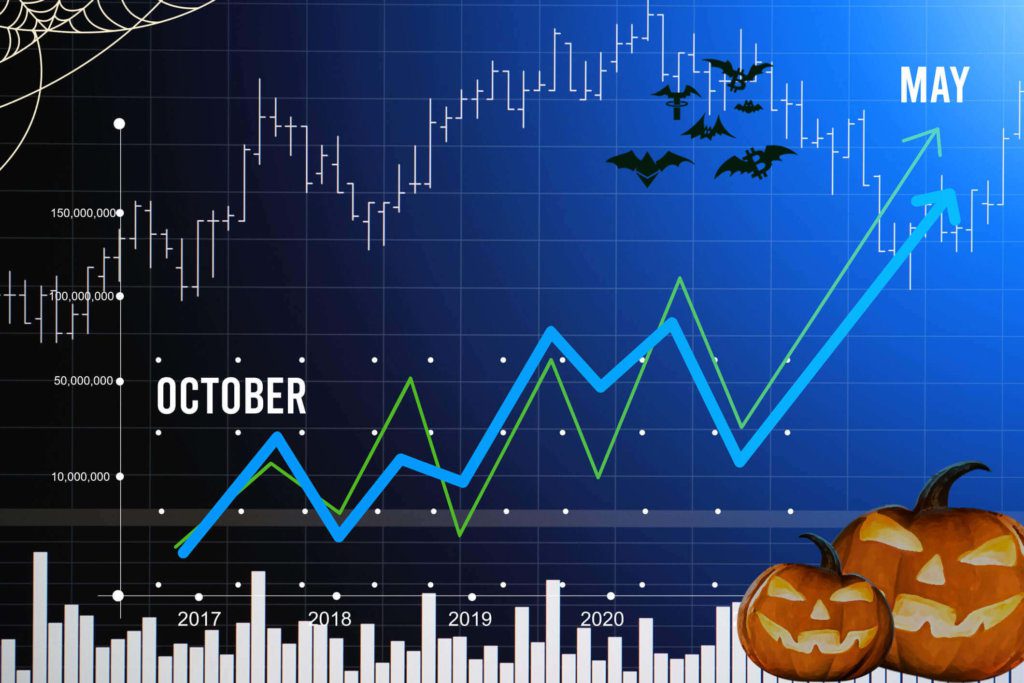 What is the cause of the Halloween Strategy?

No one knows why or how this strange strategy started, but it is believed to have been in existence for more than a Century.

This means it first took place way before Bitcoin, or any other digital coin was born. It’s a strategy that was already utilized even before the computer.

Many point it’s origins to the United Kingdom around the 1900’s, at a time when well-established families left the big city for vacations in the summer and early autumn.

It is believed that they ignored their investments until they returned in September and then reopened their positions. People also coined this phenomenon as “sell in May and go away”. 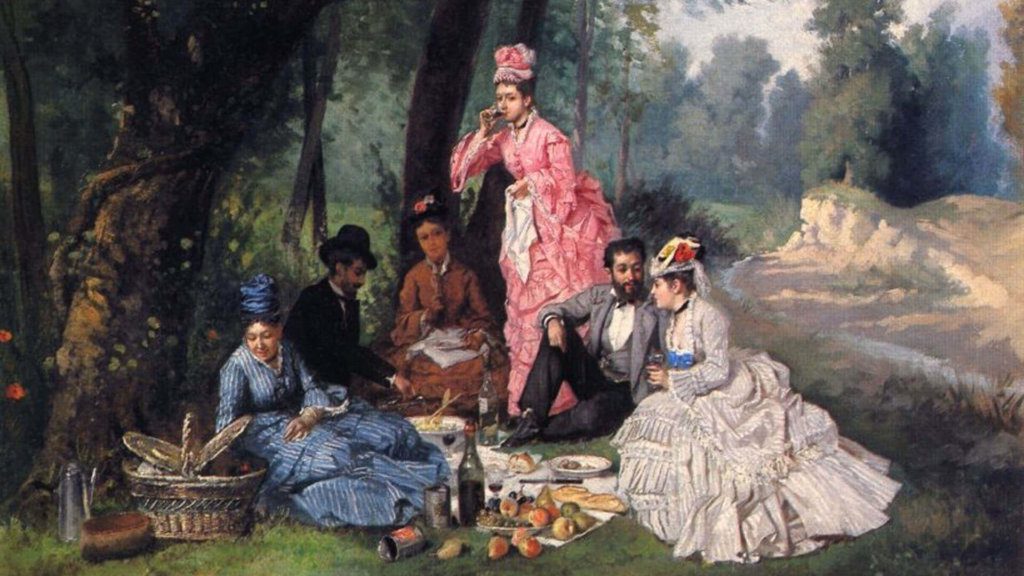 There are a number of theories circling around that speculate where the Halloween effect began and what started this fascinating and odd strategy.

Did these ancient families simply leave and forget their investments? Or did they make a deal with the devil every Halloween to increase their portfolio in exchange for a slice of their souls?

If you deeply look into it, you will come to the understanding that there isn’t one conclusive answer. It is one of the oddest unsolved mysteries in the world of trading.

When we found out about this strange phenomenon, we took the liberty to investigate Bitcoin’s price movements (Bitcoin is usually the grand catalyst to make the whole crypto market move).

It took some time for the Halloween effect to make an impact on Cryptocurrencies. But then on Halloween 2015, something happened. We’ve plotted the price action on to a chart for you, take a look:

Could the Halloween effect be real? If so, what price increase are we expecting in October 31st 2021 and May 2022? Could it increase 370% similar to previous runs? Or could this be a different beast altogether and completely smash those numbers? Only time will tell!

One thing this strategy tells us is that Halloween combined with a bull run is one of the best times to chug some money into Cryptocurrencies.

So what are you waiting for?

You don’t need to sell your soul to pump up your portfolio, just a highly recommended trading service. You can launch your very own crypto copy-trading co-pilot by using the coupon below to get started!

Get a 3 month subscription to ProfitFarmers for only $450. That’s an instant $150 saving that you can put towards your very own Halloween strategy.

We’re not afraid to get our hands dirty to uncover this type of demonic information. We broke into Charles Dickens’ home to uncover the origins of the Halloween strategy. But look what we found in his cellar… 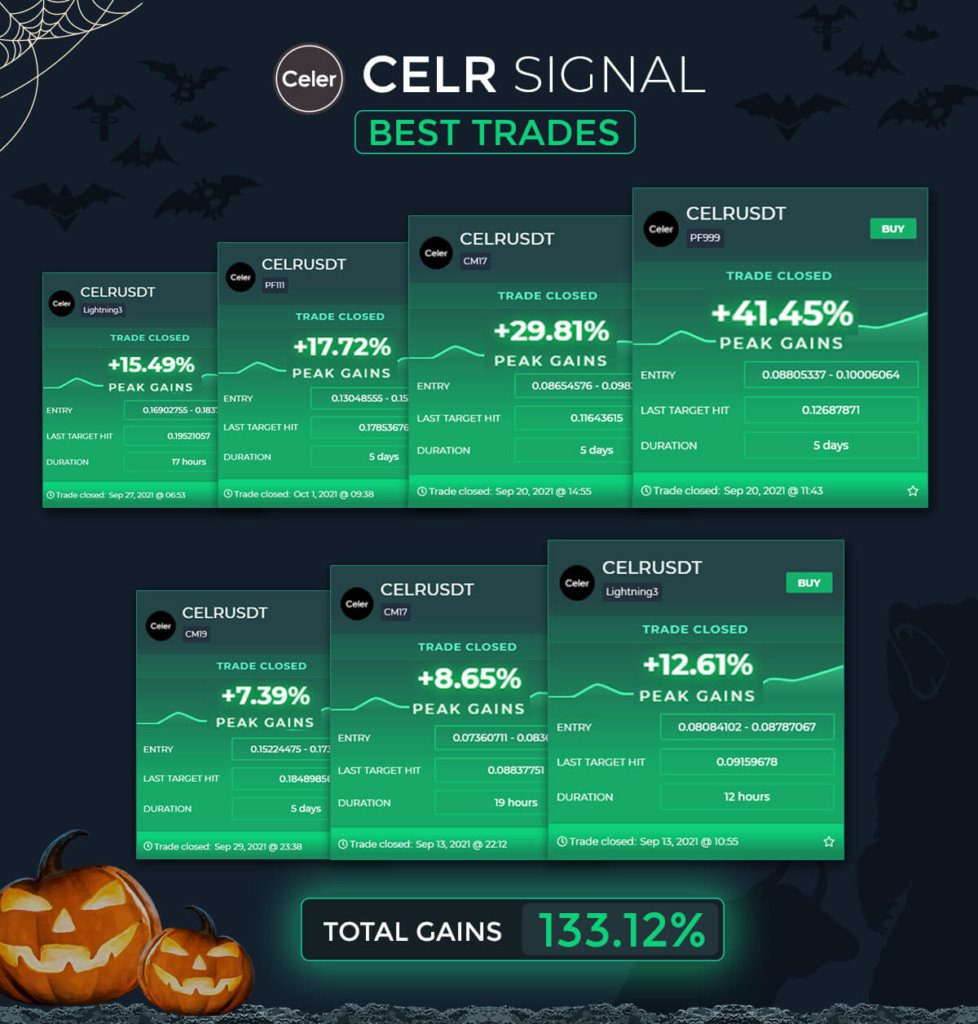 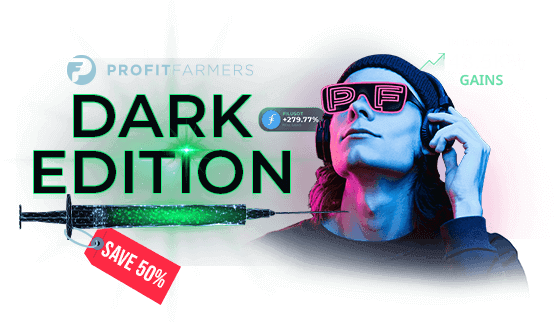